Michael Tellinger is a scientist, explorer and internationally acclaimed author of numerous books, who has become an authority on the vanished civilisations of southern Africa and the origins of humankind. His research and discoveries of an advanced vanished civilisation in South Africa includes a diverse field of research and touches on human origins, spirituality, science & consciousness.

Long before the Egyptians saw the light of day, an advanced civilisation of humans lived in southern Africa mining gold. These were also the people who carved the first Horus bird, the first Sphinx, built the first Pyramids and built an accurate stone calendar right in the heart of it all. Adam’s Calendar is the flagship among millions of circular stone ruins, ancient roads, agricultural terraces and thousands of ancient mines, left behind by the Anunnaki and a vanished civilisation which we now call the FIRST PEOPLE. 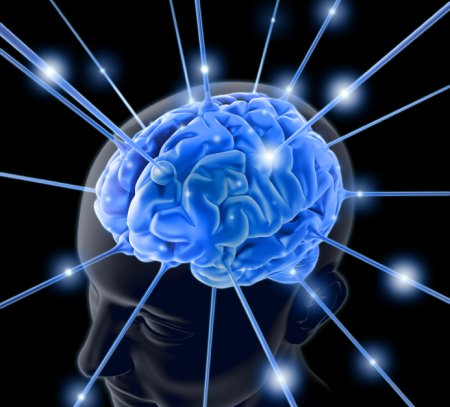